Why Some Men Repel Women

We can sense this thing from a mile away 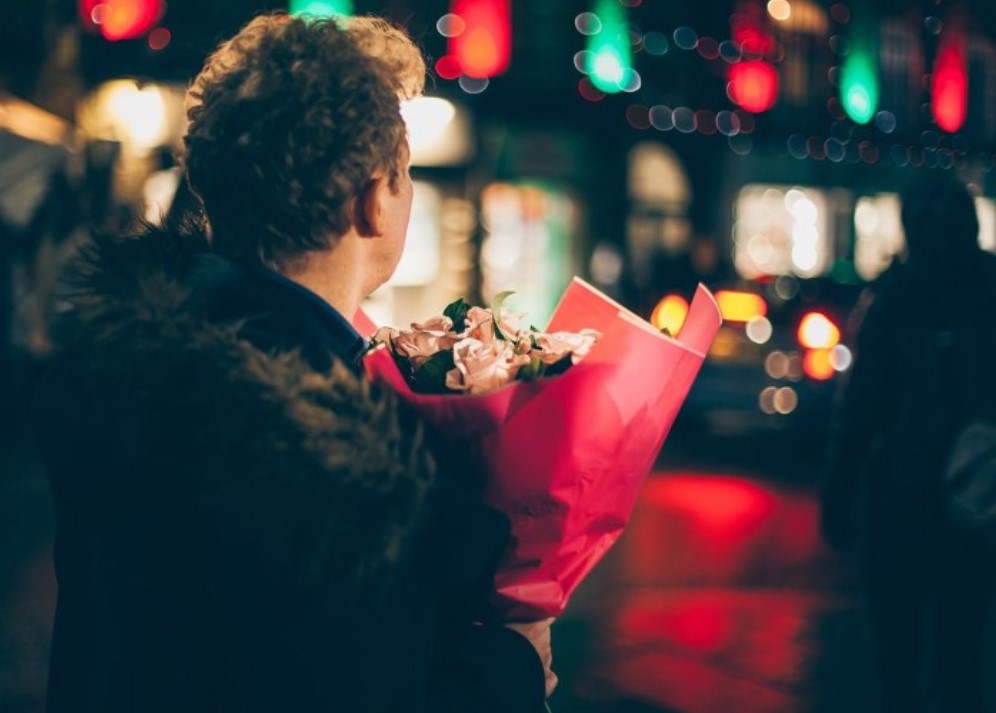 I went for coffee with a friend of mine.

He expressed to me that he was becoming hopeless with romance. He dated lots, but no one seemed to stay. He experienced himself as a failure with women. He registered for a course — for the second time — that helps men meet women and learn how to talk to them, in attempt to finally find a girlfriend.

I asked him one thing:

At first, his answer was normal. “My dad was successful, he was well-known, and he did a lot for the community.”

“Well, okay… He was a colourful character,” he continued, illustrating his father’s problems with drugs, alcohol, and cheating on his mother, among other things.

The next question was easy.

“How many of your friends are women?” I asked.

“Almost all of them. My life is surrounded with women,” he replied. When I asked why, he said, “I guess I just don’t trust men.”

It became clear in that moment why he gravitated towards women. Based on the behaviour of his father (although he still loved him very much), it was possible he subconsciously deemed men untrustworthy, unstable, and irresponsible. And so, women became the only people he could rely on.

You can see why this could be a problem for the women he was trying to date. If women are the only safe ones, then, wouldn’t his girlfriend become his refuge? Wouldn’t his girlfriend be the one he would lean on, feel safe with? I’m not talking about healthy spousal support — he was coming from a dependent place. He was hiding from men, and staying safe with women.

The point here was not to show my friend that he shouldn’t have so many female friends, or that he shouldn’t lean on a partner when he needs to. Far from it. The point is that if he must be around women, he needs women. And when a man needs a woman to feel safe, she can feel it. And that feels heavy.

I then asked him what it would be like to have a community of men in his life who live from the heart. Who are good people, who pursue their dreams, who stick together, and treat people well. He responded with, “I don’t even know what that would be like. I’ve never considered that as an option. But it sounds awesome.” His face completely lit up in wonder.

That moment was surreal. The moment where we saw, in an instant, that he had never comprehended having a trustworthy community of men in his life. Think of the ripple effect that might have.

Really, the coping mechanism his brain created made sense. The main man, and role model of his life, was an unreliable character. From that lens, befriending mostly women made sense. But he was missing out on a whole other world, and putting women in a heavy position.

And so, we decided from that moment forward, that he would open his heart to believing that men are good. To reconciling with men. That when someone acts like his father did, it wasn’t because he was a man, it was because he was a human in pain. That he would learn how to lean on and discover himself among men, so that when he found a woman, she knew she didn’t need to take care of him in an unhealthy way. He could experience peace with men, and truly partner with a woman.

And for some men, I notice, it has gone completely the other way. Their father mistreated women, and so in their own escape from men, they try to save women. They carry their father’s debt. In which case, again, they cannot truly partner with a woman.

Of course, this story can be applied to any gender, and any parent. How many times have you heard of the girl who can’t stand women, so she becomes one of the boys? These women typically have the kind of mother that is dramatic or manipulative, and so their model of womanhood or femininity is skewed. They miss out on their own femininity, and they miss out on amazing women.

At the end of the day, humans in pain are just humans in pain. And if we have a wounded story with one or both of our parents, we need to heal it in order to create true partnership, and be free to have friendships with anyone.

My friend is now in a men’s group and feeling more connected to other men than he ever thought possible. I can’t wait to see what happens from here.

Leighann Amanda
Your partner in evolving humanity and relationships. Always exploring the fullest expression of the human spirit.
Previous Post
The Pros and Cons of Being a Chameleon
Menu